Girl in the Blue Bikini

The Hills of Punakaiki

“I like to be creative in as many ways as possible. Whatever it is to get across my idea and explore what I am doing. I make sculptures. I do large installations in the landscape. I use photography, paint, screen printing, have a rock band and make videos and film. That is what I do – focus on the idea not the medium. This is the way I want to continue. My way. I pride my self in doing different things. I act for myself but usually always like to relate to other people. I want people to get my work. When I have something to say I want you to know what that is. If it’s hard to find, it should at least be clear when you get there. I do not usually do stuff that nobody can understand. I know not everybody gets all of it, but as long as they understand some of it then I am on the right track.”

Christian Nicolson graduated with a degree in Design in 1992 and worked as an Art Director in design and advertising agencies until 2004.  He won ‘Magazine Designer of the Year’ in 2004 at the NZMPA for designing ‘Pulp’ Magazine.

Since then Nicolson has pursued his career as a full-time artist, both in painting, sculpture and large environmental installations. Nicolson’s installations have received wide acclaim, particularly his ‘Toi Toi Experiment’. He has also been part of many sculpture symposiums, the most recent being the 2015 ‘Sculpture on the Gulf’ exhibition. Ten of his sculpture works are now in the Wallace Collection along with several of his paintings and photographic work.

Parnell Gallery has represented Nicolson since 2005. 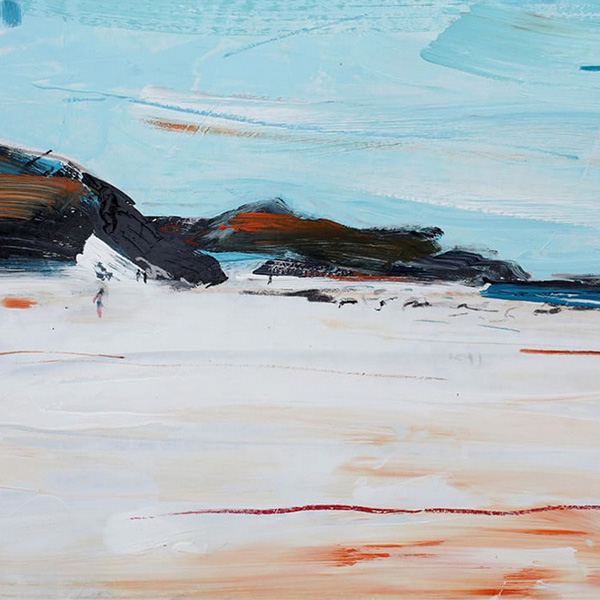 Stay up to date on Christian Nicolson news, exhibitions, new works and updates.