A Truce for Passage

The Call of Te Kooti

Continue Through The Thin Place

Jada - From the Shadow of the Land

Jada - In the Warmth of the Shadow

Journey Through the Thin Place

No Burden Shall Come Through Alone

Song of the Twice Born

Voyage of the Piwakawaka

You Will Know Me From The Air You Breathe

Expressed through a deep reverence for the tangata whenua of Aotearoa, Barlow works primarily with a blend of acrylics and charcoals to evoke an ephemeral and transcended quality to the structure of his large-scale portraits and symbolic compositions featuring native New Zealand birds and waka.

Of his practice, Barlow comments, “I sometimes feel that on anyone’s art journey, if you don’t have more questions than answers, you’re not on the right path.” This statement rings true to anyone engaging in subject matter that is considered living taonga; Barlow interrogates this intersectionality and determines that he happily exits somewhere in the in-between, traversing the relational space between Pākehā and Māori worlds.

Having spent his childhood and most of his adult life in Hutt Valley, Wellington; the artist currently resides across the Tasman, however his contemporary art practice never strays too far from his homeland of Aotearoa New Zealand. Barlow’s career to date has garnered impressive accolades, including becoming a finalist in the revered Wallace Art Awards in 2020. In 2018 he was named runner-up for the People’s Choice award at the Adam Portraiture Awards, and went on to place 3rd in the category in 2020. Barlow then gained a merit award as well as winning the People’s Choice award at the 2021 Parkin Drawing Prize for The Resurrection of Kahungunu. His work appears in collections in New Zealand, Australia, and further afield in Europe and North America. 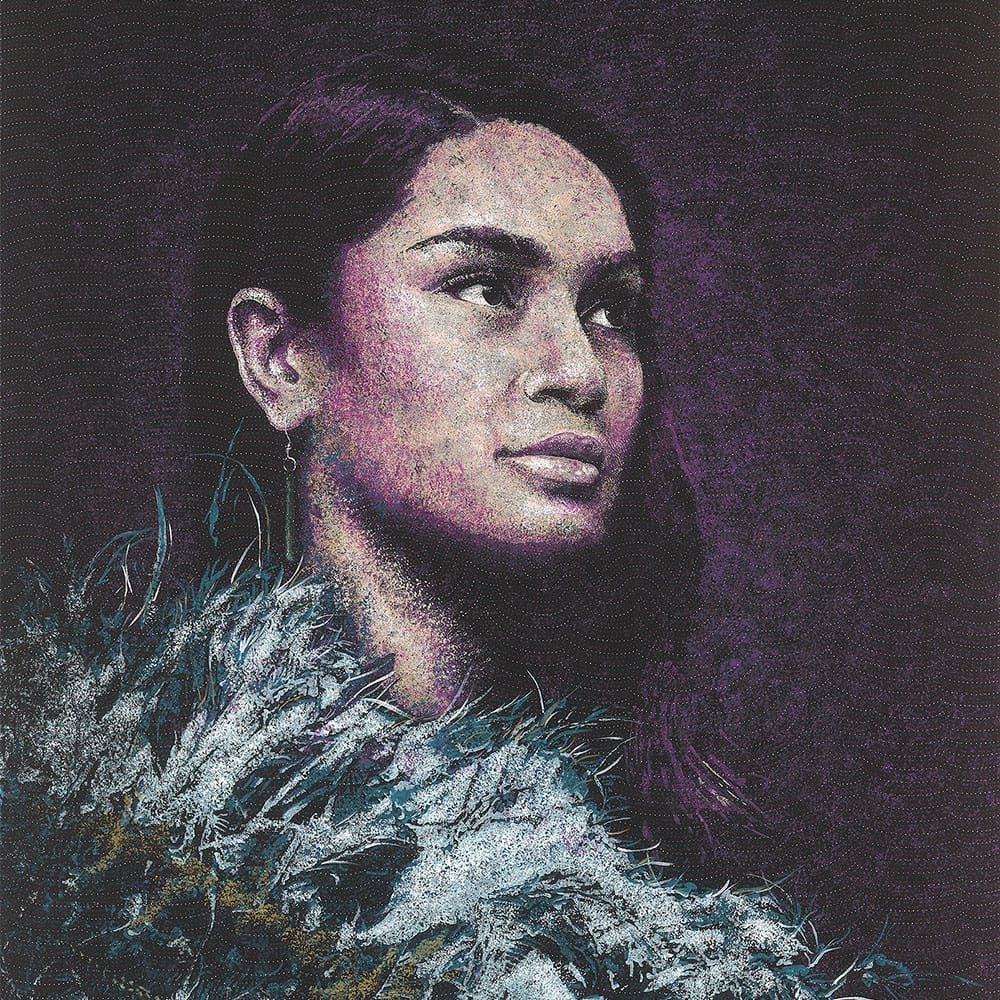 Stay up to date on Gareth Barlow news, exhibitions, new works and updates.

Visit our gallery store to shop limited edition prints by Gareth Barlow. Artworks can be purchased online from the store and for orders over $800 shipping is free.