Chatham Island Forget Me Not

Mary Taylor is best known for her hand-coloured etchings, which present a rich array of historical architecture, flora and fauna, landscapes and seascapes.

Having grown up in the Auckland suburb of Devonport before relocating to Auckland’s West Coast, it is easy to see the abundance of inspiration which Taylor has found in her own backyard. Remnants of suburban architectural history and natural beauty are key features of her work. Though these have a decorative and ornate quality, Taylor’s aesthetic is grounded in realism, giving her the distinctive style for which she is known.

Her oeuvre extends beyond printmaking, as Taylor also paints, writes and illustrates books. One of her books, ‘Old Blue: the Rarest Bird in the World’ won a non-fiction award in the 1994 AIM Book Awards.

Taylor was educated at Auckland University Teachers College and later, Massey University.  She was formerly a teacher and has worked as a professional artist since 1983. 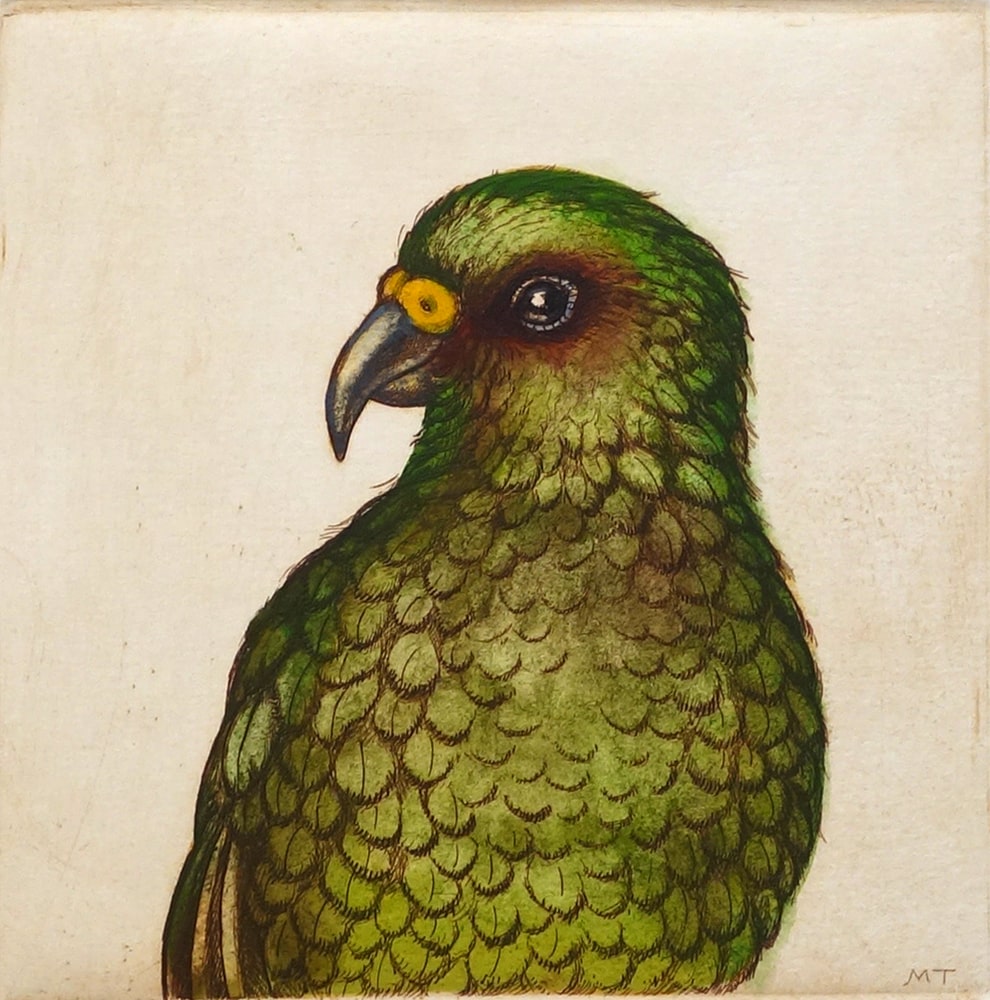 Stay up to date on Mary Taylor news, exhibitions, new works and updates.

Visit our gallery store to shop limited edition prints by Mary Taylor. Artworks can be purchased online from the store and for orders over $800 shipping is free.