It Will Never Fit

A well-known Auckland based sculptor, Richard Wells specializes in bronze figurative work. Growing up in the South Island inspired his interest in the land and his figurative sculptures echo the forms the land takes. Through his eyes the two are intrinsically connected. Using traditional methods and medium these sculptures tell human stories in a contemporary context. The textural quality of his bronzes give us a sense of the artists touch and regard for his subjects, whether it be through his well observed Labrador which perfectly captures the character of the well loved animal, or in the elegant form of ‘Dusky’ a female nude.

Richard’s work has been exhibited in Auckland where he has gained both public and private commissions, including a wide array of portraits. Pieces of his work are in international collections, notably the UK and the USA, as well as being in the Museum of New Zealand Te Papa Tongarewa’s permanent collection.

The Parnell Gallery has represented Richard Wells since 2004. 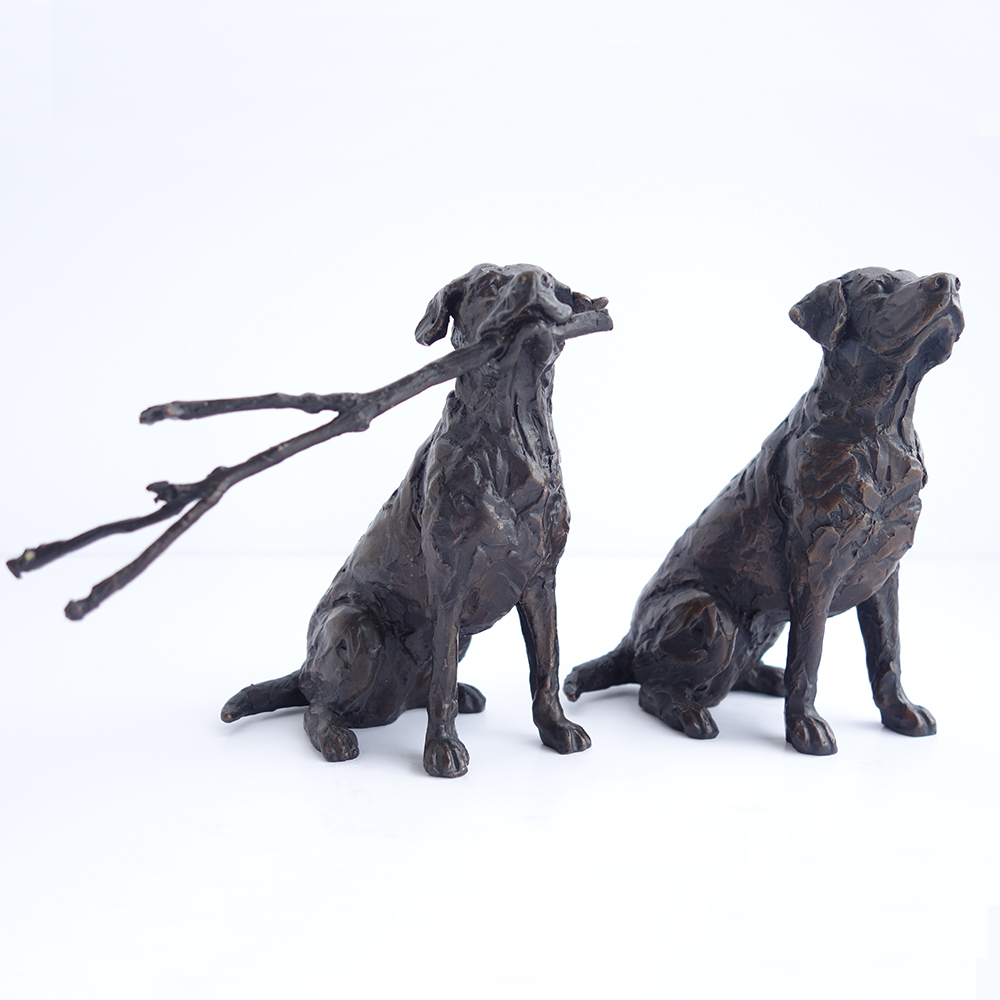 Stay up to date on Richard Wells news, exhibitions, new works and updates.