Robert Scriven paints large scale single flowers or leaves, exquisitely rendered in fine oil on board. They are unique in that the edges of the works are cut to the shape of the bloom, which plays on the realism of his approach. These are amplified to many times life-size, leaving the artist scope for exploration of his subject in exquisite botanical detail and subtle nuances of vibrant colour. The keen attention to light and texture further captures the delicate translucent qualities of his beautiful subjects.

Robert Scriven has been drawing and painting all his life.  His early career involved a short but productive sojourn at an advertising agency where his illustrative talents were highly valued, after which the 22 year old Scriven left to form Scriven Art Studios, an advertising, design and print studio.

It was as a result of constantly pushing the envelope and endeavouring to produce ‘something different’ for his clients that Scriven, the designer, cartoonist and illustrator, developed a range of unique illustrative styles and techniques which contributed to the continuing success of Scriven Art Studios in the often times difficult, and deadline-driven world of advertising.

After many very successful years, Scriven decided that the time had come to pursue his true passion: producing fine art. Although he acquired skills in a range of media during his advertising years, Scriven prefers the creamy consistency, depth of colour and workability that he feels only oil paints can deliver.

Today, Scriven paints full time from his studio in Auckland.  His works are in private collections worldwide, including New Zealand, Great Britain, Switzerland, UAE, Singapore, the USA, Italy, Australia, and the Pacific Islands. 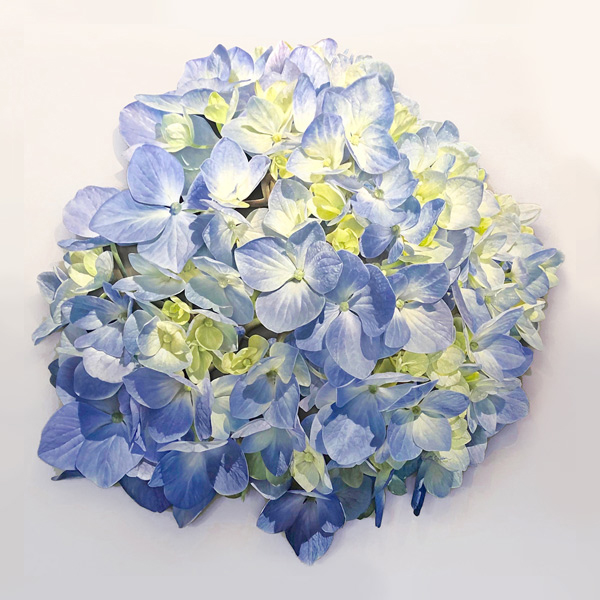 Stay up to date on Robert Scriven news, exhibitions, new works and updates.